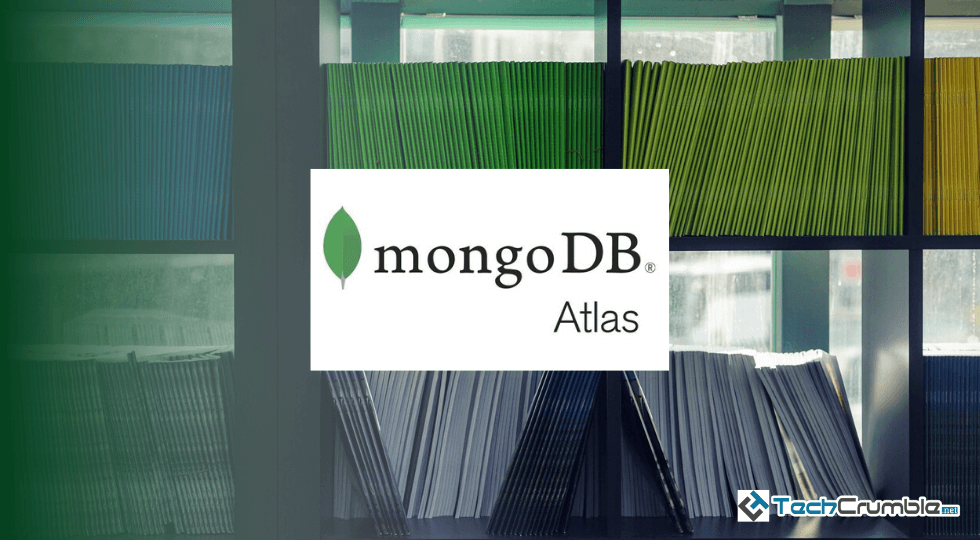 Here is one of the examples for this planned change

In this URI the dash “-” before “abc123” has replaced with a dot “.”, and this allows to use a custom DNS provider with MongoDB Atlas. So basically, it has two connection stings similar to this.

One of the other important update is, Atlas have updated the autoscaling behavior to provide a greater support to the running workloads. Cluster which are configured with storage autoscaling, now vertically scaling to the next cluster tier, when approaching to the maximum storage capacity in order to avoid the down time and the impact to the cluster.

For example cluster which are configured with M30 will be upgraded to M40 with the this change, if your cluster reach to the capacity. For more information can be found here.