Symptoms Appeared In The Deployment

We used VCHA simple deployment method and it didn’t show us an error when we were running the wizard, but operation failed with the below error

An error occurred while communicating with the remote host

With my own experience there were few issues while the Simple deployment and we were able to fix them with the Advanced Deployment, which means cloning the vCenter server manually. Even this time it didn’t successful and below error appeared while it deleting the temporary snapshot and vCenter ended up with an unexpected reboot

What Was The Issue Behind This And How To Fix It

It was because of the NFS 3 datasore and this was intended behavior with this version.

NFS v3 has 40 seconds lock timeout and, it had been identified as the limitation for this VCHA configuration. But you can manually clone the vCenter Virtual Machine to the same host and it will eliminate the 40 seconds lock time out issue. However, NFS v3 is not the optimal configuration for VCHA and there can be many issues after the deployment. There for the recommendation is to use NFS v4

You can find the VMware documentation for this from here. 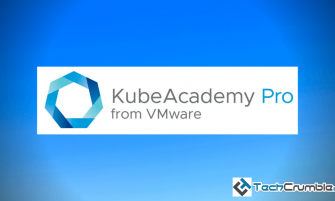