This issue was a bad incident which we faced in one of my clients environments. vCenter was not accessible due to a hardware failure and the entire environment was configured using the distributed switches. vCenter was recovered with a backup and registered in an ESXi host, but connectivity to a distributed port was not successful. This is my personal experience and this how I resolved it.

Addition or reconfiguration of network adapters attached to non-ephemeral distributed virtual port groups is not supported.

So I decided to create a standard switch in the ESXi host and add an uplink which is consumed by the distributed switch. The available throughput and the redundancy will be impacted, but recovering the vCenter was crucial at this point.

Command line tools can easily be used in this scenario and you can either use the GUI interface, I preferred to use the command line.

If you don’t have a Standard vSwitch available you can create it, using below command

Removed the uplink from the Distributed Switch. In my case vmnic2 which was assigned to the 9967 port

Checked the switch status and the uplink assignment again

Again, this is how I resolved it and if you think you have some other workaround or fix to the same situation feel free to share it in a comment.

Aruna, we had a VDI environment down until I read this thank you soooo much for this article.

Hey! Wonderful news!
I’m happy that I could help you.

Did you meet this issue before? Could you advice me?
Thank you so much!

Did you meet this issue before? Could you advice me?
Thank you so much!

Honestly, no I haven’t met with this issue. By looking at the error it seems vNic 0 slot 2 is not a valid option, did you check it again? Once you listed the ports were you able to see the referring port?

Thank you so much for your article. I was having the same issue when trying to set the distributied port group for the vCenter (7.00b) I was moving from one environment to another. I followed your instructions and everything is back up and ready to good!

Thank you very much for your words and that is indeed the purpose of my blog. Thank you for stopping by.

I had a similar issue trying to isolate an IP conflict error.
I temporarily disconnected the vCenter NIC, but was then unable to re-enable it
I was able to un-register the VM and edit the vmx file directly by changing FALSE to TRUE in the line:
ethernet0.startConnected = “FALSE”
The other network settings had been undisturbed so this did the trick.

Scratch that. ESXi acts like it’s going to work, but the NIC remains disconnected 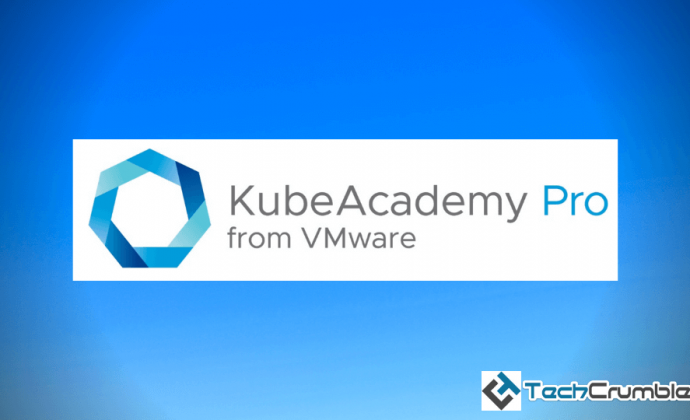 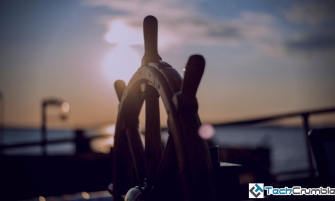