Suits for Hybrid Cloud Scenarios in the Customer Environment

One of the main purpose of this release is to support to the Hybrid Cloud migration of the customer workloads, these days customers are extending Active Directory integration to the cloud, synchronizing file servers, and backup in the cloud and this release will perfectly suits for the Hybrid Cloud environment.

Also, one of the other important thing is to work with the Project Honolulu which was released in the Microsoft Ignite 2017. Microsoft believes that Windows Server 2019 and Project Honolulu will help customers to easily integrate Microsoft Azure Services such as Azure Backup, Azure File Sync and disaster recovery to their customers.

Microsoft has made improved security features to this release in three fold approach – Protect, Detect and Respond. Windows Server 2019 Preview comes with major improvements in these three areas.

For customers who are already using Windows Defender ATP just installing the latest Server preview would enable these features.

This has the improved host intrusion prevention capabilities, the four components of Windows Defender Exploit Guard are designed to lock down the device against a wide variety of attack vectors and block behaviors commonly used in malware attacks.

Encrypted Networks that will let admins encrypt network segments, with a flip of a switch to protect the network layer between servers and networks are simple to configure DTLS-based encryption using the Network Controller to manage the end-to-end encryption and protect data as it travels through the wires and network devices between the hosts It is configured by the Administrator on a per-subnet basis. In this case VM to VM traffic is automatically encrypting as packets leave from the hosts.

“Cluster Sets” is the new cloud scale-out technology which increase the number of Cluster Nodes in the SDDC (Software Defined Data Center). It groups the Windows failover clusters. These Cluster Sets enable the movement of the Virtual Machines across the Clusters.

No NTLM Authentication for the Failover Clusters 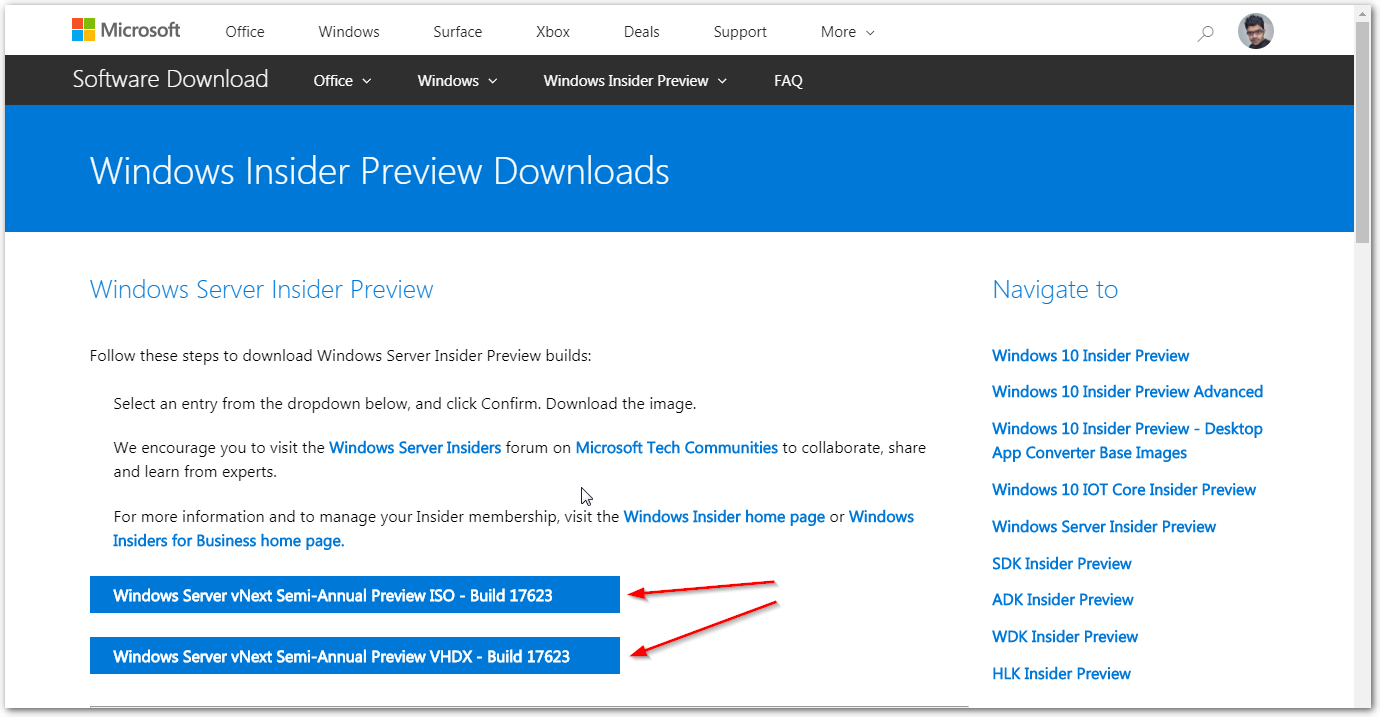 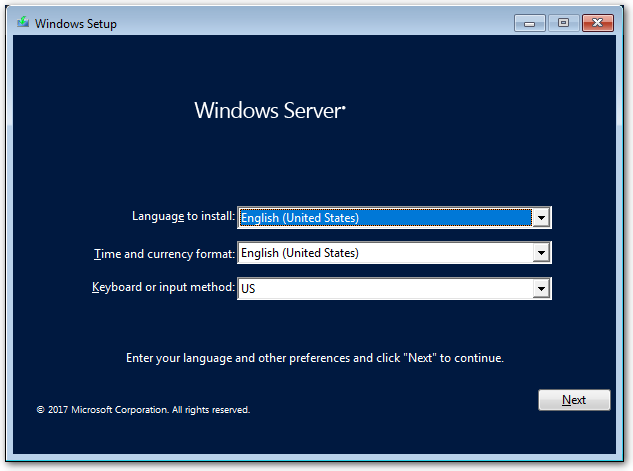 It has four selection of the Operating Systems, Windows Server without GUI 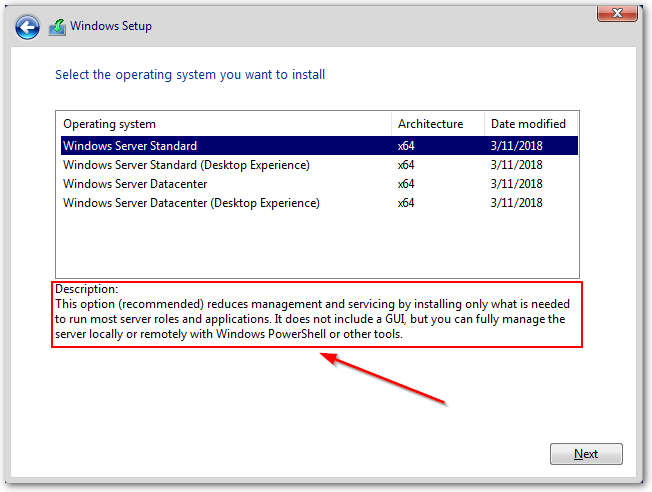 Desktop Experience should be installed if you need the GUI 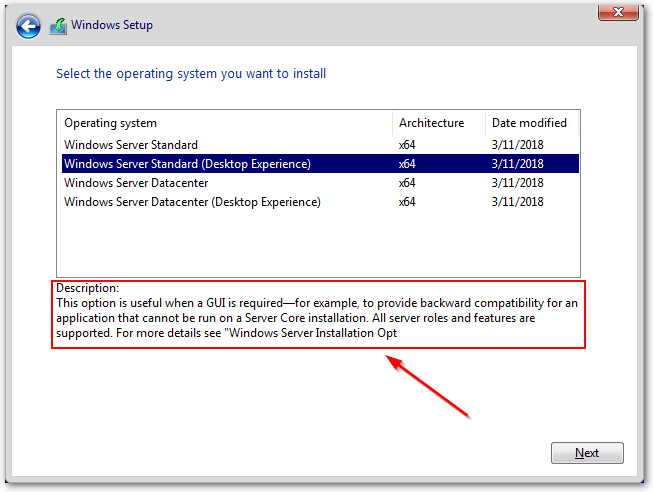 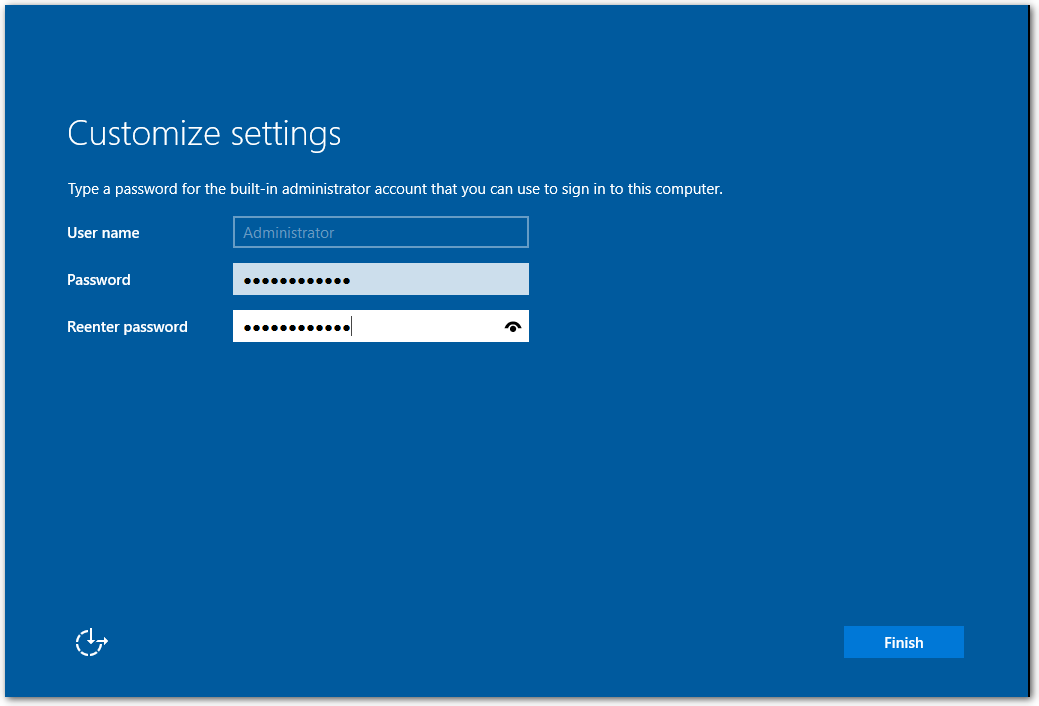 Login Screen is similar to the Windows 10 login screen 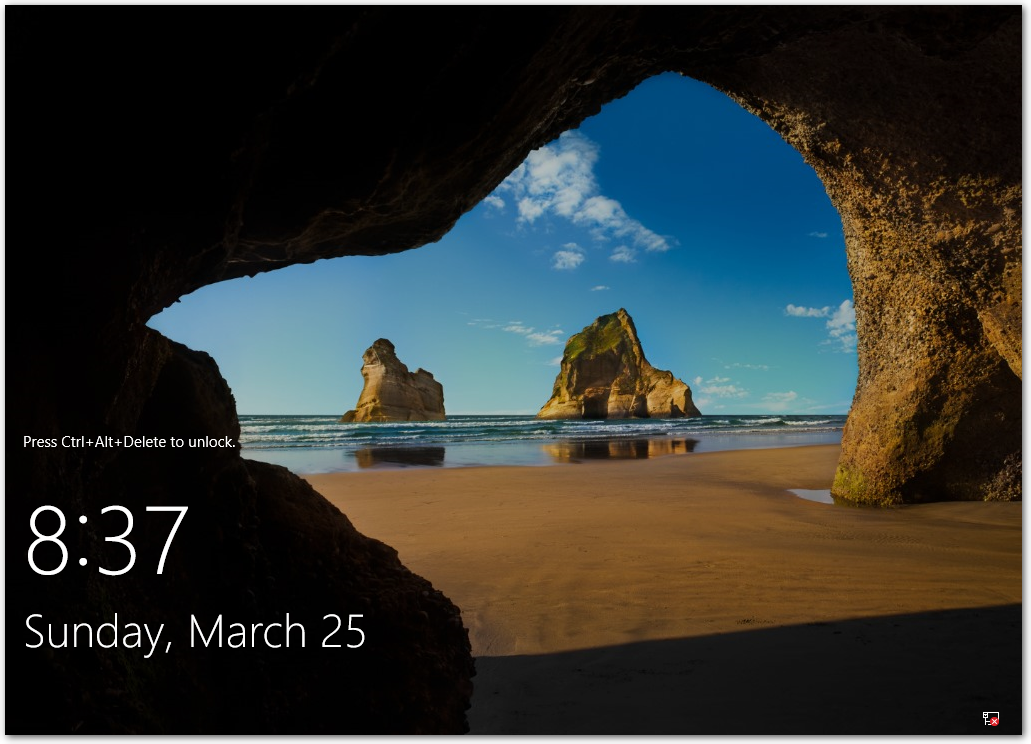 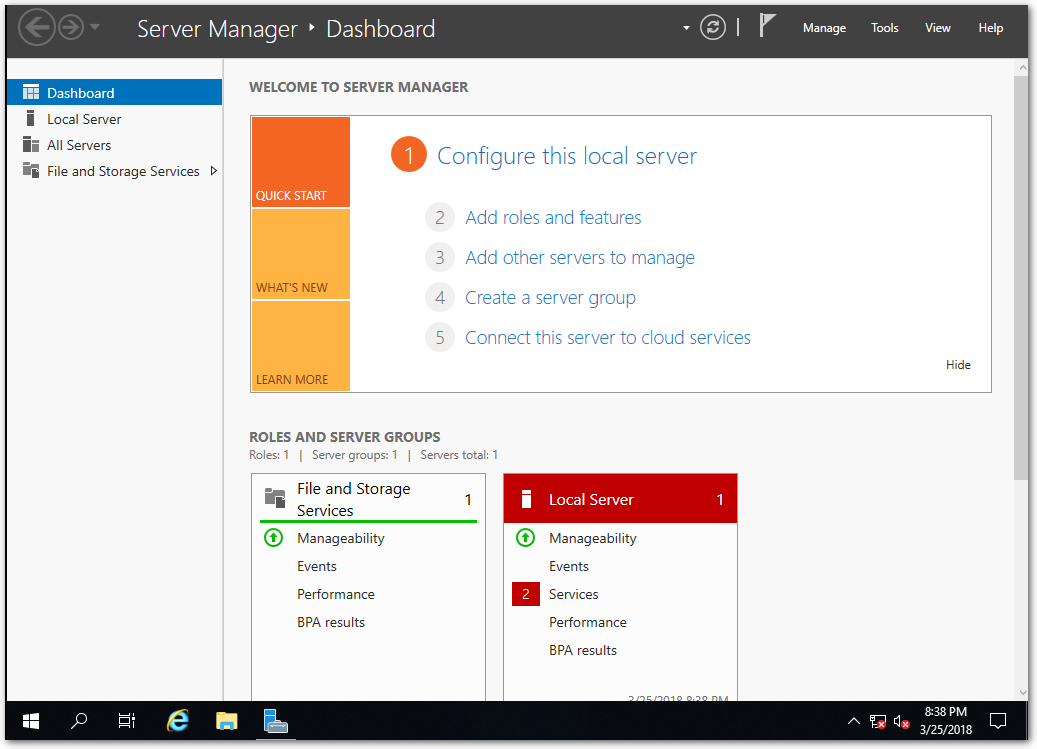 GUI and Start Menu is similar to Windows 10 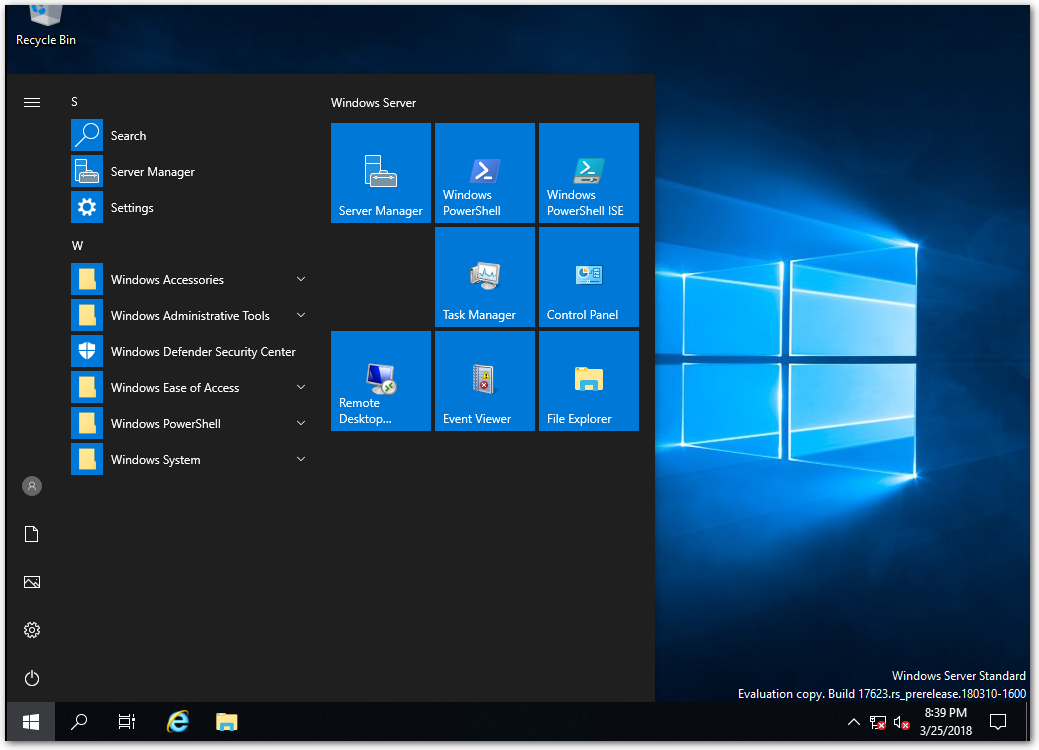 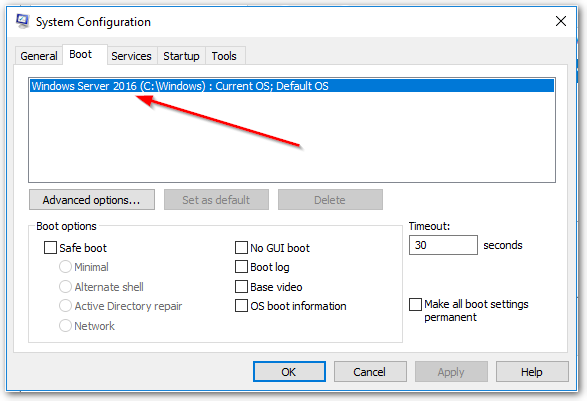 Here I have created a small introduction of this release as a video, I hope you’d enjoy this video as well.

That’s it for this post, let’s see how we can install the Project Honolulu on Windows 2019 Preview in a different post.

Q: When will Windows Server 2019 be generally available?

A: Windows Server 2019 will be generally available in the second half of calendar year 2018.

A: Windows Server 2019 will mark the next release in our Long-Term Servicing Channel. LTSC continues to be the recommended version of Windows Server for most of the infrastructure scenarios, including workloads like Microsoft SQL Server, Microsoft SharePoint, and Windows Server Software-defined solutions.

Q: What are the installation options available for Windows Server 2019?

Q: Will there be a Semi-Annual Channel release at the same time as Windows Server 2019?

A: Yes. Check more information on how to license Windows Server 2016 today in the Windows Server Pricing page. It is highly likely we will increase pricing for Windows Server Client Access Licensing (CAL). We will provide more details when available. 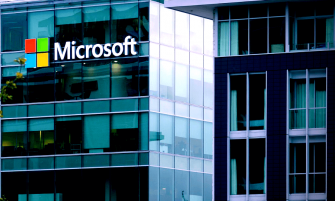