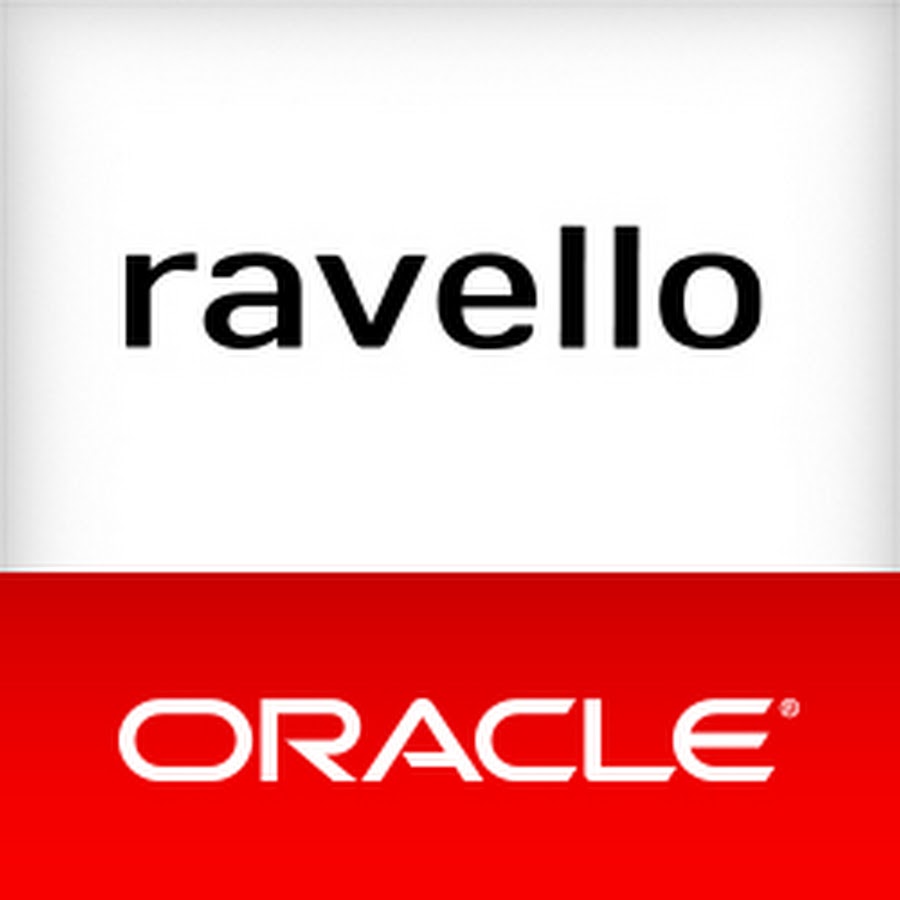 I have been playing around with Oracle Ravello Cloud and my colleagues asked me about this Cloud platform. I thought of writing this post to give an overview of the Oracle Cloud and hope you can get more detailed overview of the platform and it’s features. I had to read few whitepapers and thought of summarizing the key areas that I found.

If you are running your workloads in a hybrid cloud solution you need to keep your VMs running same as your on-premises datacenter. To achieve this Oracle Ravello Cloud built on a distributed hypervisor infrastructure called HVX. It enables enterprise to encapsulate a multi-VM application run it on any cloud platform including Oracle public cloud, Amazon Web Services and Google Cloud.

HVX: Virtual Infrastructure for the Cloud

These are the three main technology components: 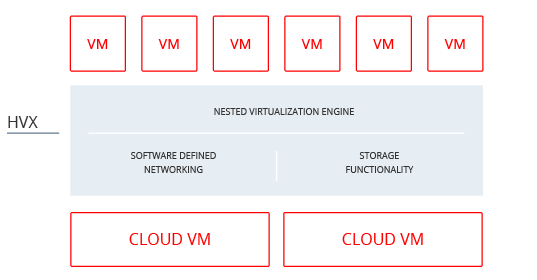 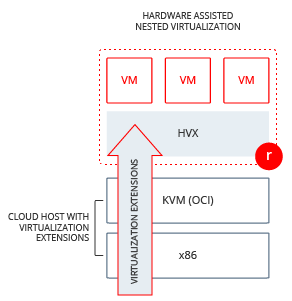 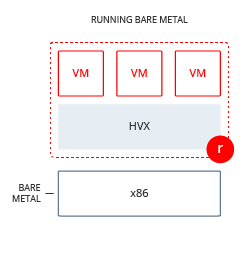 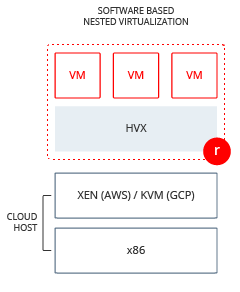 Software defined networking components resides within the OCI including multiple subnets, routers, and supplemental services such as DHCP, DNS servers and firewalls. If you need you can even create your own components by uploading the appliances to the cloud in this way you can create load balancing appliances and L2/L3 site-to-site or access VPN endpoints.

Dataplane consists with fully equiped distributed switches and routers and network packets intercepted and injected to the switch. For each and every connected device it creates a virtual port and it handles incomming and outgoing traffic. Macaddress learn from this and creates the forwarding table, for broadcasting frames virtual port flood the traffic to all the distributed ports withn the same broadcast domain. The packet transportation between the port done using the local transport of P2P tunnels over UDP.

HVX abstract object storage and various types of block devices into local block devices which are exposed directly to the guest VMs. VMs feel like it is running in the same datacenter and VM’s device type and controller type to the location on the PCI bus remains the same. 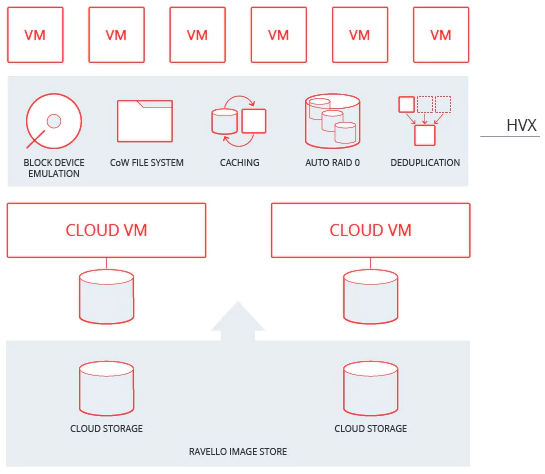 For best performance VM image cashing stores the images locally and OCI provides the benefit of leveraging the Overlay Storage allowing to run any iSCSI, NFS, CIFS and SMD file system to the VMs. From the backend it provides the multi-VM snapshot features. HVX provide the various cloud storage primitives from various storage providers such as magnetic, provisioned IOPs and SSD based storage. Any VM can utilize it’s own CD-ROM to install its guest operating system from an ISO which was uploaded to the Image library. 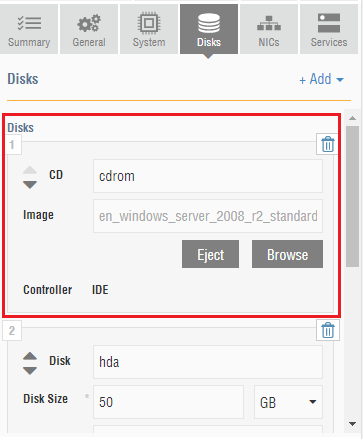